Earlier this week I returned from a Spring Break trip to Louisiana. On the way there, I stopped off at the Old Marshall (Texas) Cemetery to visit the final resting place of Horace Randal. In the spring of 1862, Randal raised and then commanded the 28th Texas Cavalry, a regiment raised in East Texas. Although the soldiers initially complained about their young commander and the discipline that he imposed, they eventually came to respect him. Randal was an 1854 graduate of the United States Military Academy and served for a few months in the Army of Northern Virginia before returning to Texas. In the fall of 1862, Randal started commanding a brigade in a division that became known as Walker’s Texas Division. Randal and his soldiers saw limited combat before the Red River Campaign in the spring of 1864. In April 1864, though, his brigade fought at Mansfield, Pleasant Hill, and Jenkins’ Ferry. The thirty-one year old soldier fell mortally wounded at Jenkins’ Ferry, and he was buried at Tulip, Arkansas. Later, his body was exhumed and buried in Marshall, Texas. The photographs show both the old grave marker and a modern one. For more information about the 28th Texas Cavalry see my book, Peculiar Honor: A History of the 28th Texas Cavalry, 1862-1865. 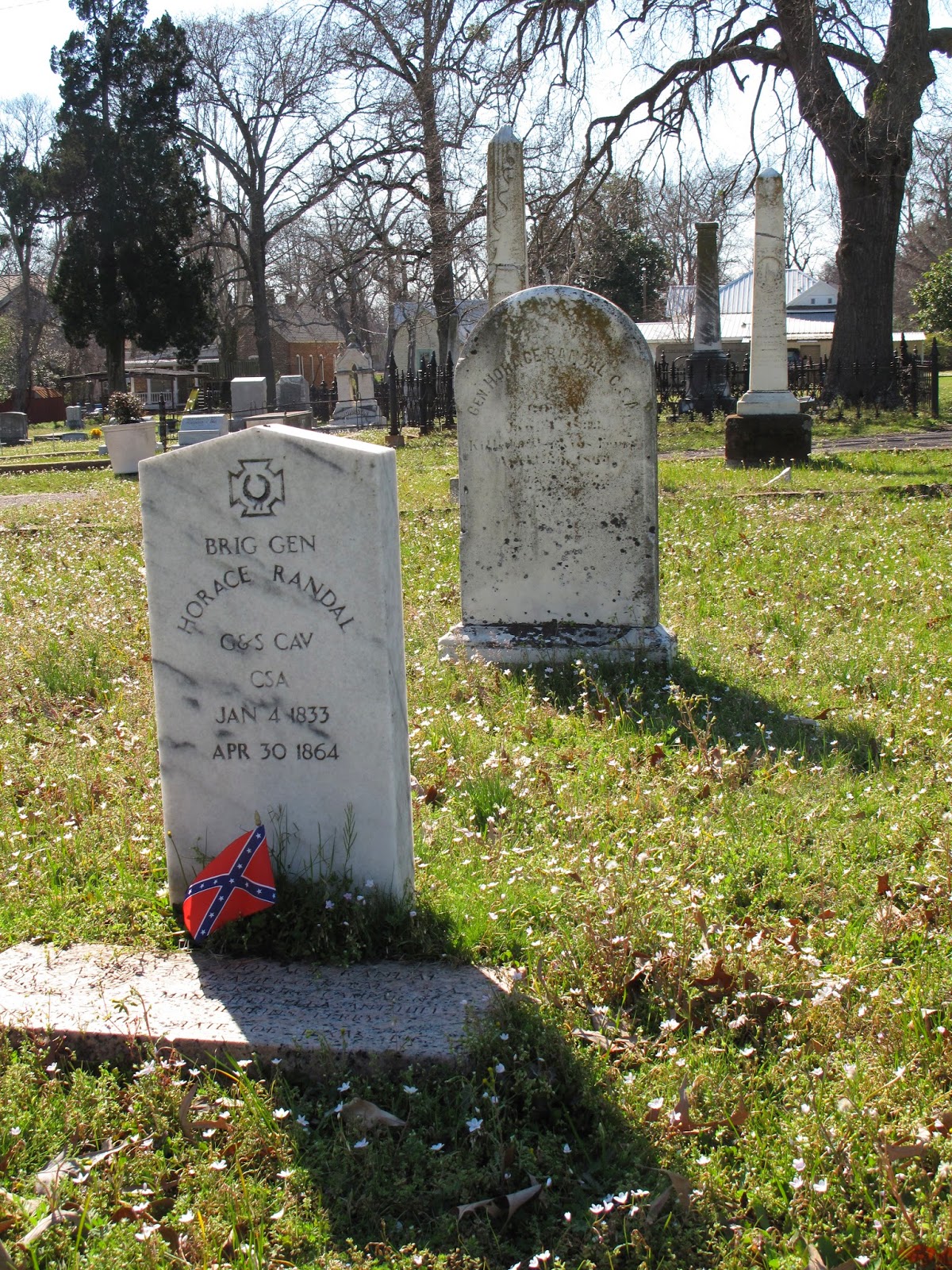 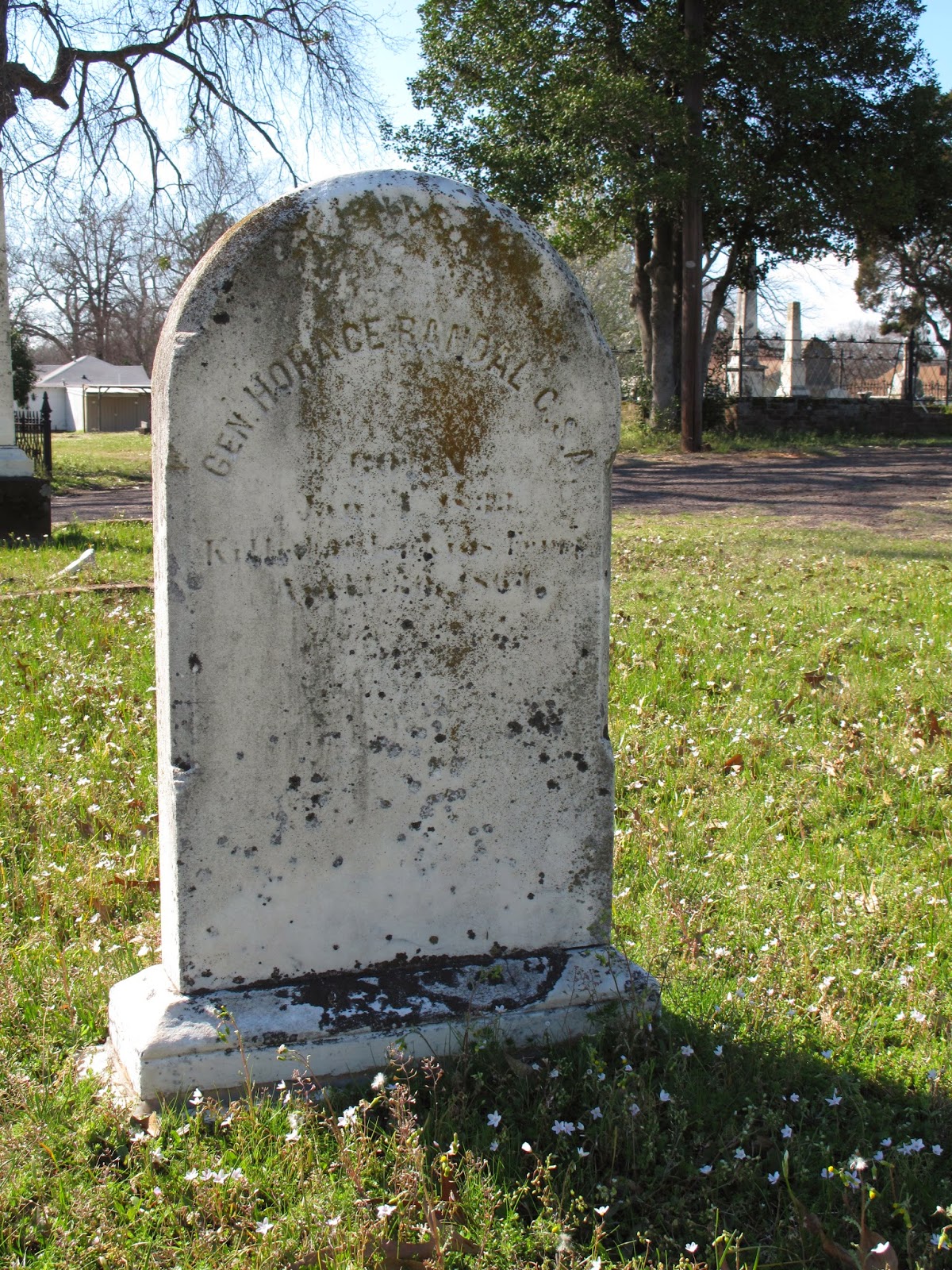 Posted by Jane Johansson at 7:41 PM No comments:

Regimental histories are one of my favorite genres, but until the advent of the digital age, it was difficult to locate veteran written histories. When I was in graduate school most of these had to be obtained via interlibrary loan, but many of them have been digitized and are available online. The Internet Archive has a variety of materials available for free including a wide range of veteran penned regimental histories. A quick search yielded the following histories of units that served in the trans-Mississippi:

Ewer, James K. The Third Massachusetts Cavalry In The War For The Union (1903)

Sprague, Homer B. History Of The 13th Infantry Regiment Of Connecticut Volunteers (1867)

By no means did I conduct a thorough search, so other regimentals, published diaries, memoirs, etc. await the curious.
Posted by Jane Johansson at 4:16 PM 2 comments:

Columbia University announced this week that Ari Kelman’s A Misplaced Massacre: Struggling Over The Memory of Sand Creek is a winner of the 2014 Bancroft Prize. The award is one of the most prestigious prizes for historical works, and it is exciting indeed that a work about the trans-Mississippi has been selected.

The Bancroft Prize website states that “A Misplaced Massacre grapples with the politics of historical memory and memorializing in Sand Creek, Colorado, the site of an 1864 massacre of Cheyennes and Arapahos.  Kelman deals evenhandedly with the fraught politics of inconclusive and contradictory archival records, the goals of National Park memorialists, the claims of property owners, and Native American efforts to have a historic injustice marked and recalled without perpetrating further violation of the spirits of murdered ancestors.” Yesterday, I downloaded the book onto my iPad, and it is a fascinating look at how history intersects with the present.

Dr. Ari Kelman is a Professor of History at the University of California, Davis, and is currently working on a book titled Liberty and Empire: How the Civil War Bled Into The Indian Wars. Scholars increasingly are recognizing the connections between the Civil War and the Indian Wars; as Kelman states in his preface, “...for Native people gazing east from the banks of Sand Creek, the Civil War, looked like a war of empire, a contest to control the expansion into the West, rather than a war of liberation.”
Posted by Jane Johansson at 9:58 AM 2 comments:

One-hundred and fifty years ago this month, the Red River Campaign started. The available literature on the campaign is surprisingly large, but there are three books that are particularly important in my opinion.

The granddaddy of the group is Ludwell H. Johnson’s Red River Campaign: Politics & Cotton in the Civil War. This was Dr. Johnson’s doctoral dissertation, and it was published in 1958. The book has stood the test of time because of the author’s research and his emphasis on military events as well as the political backdrop of the campaign. Another positive feature of the book is the author’s helpful annotated bibliography.

Dr. Gary Dillard Joiner’s One Damn Blunder From Beginning to End: The Red River Campaign of 1864 was published in 2003. Dr. Joiner incorporated traditional and more recent resources in his study, and there is a welcome emphasis on naval aspects of the campaign.

Dr. Joiner also was the general editor of Little to Eat And Thin Mud To Drink: Letters, Diaries, and Memoirs from the Red River Campaigns, 1863-1864 (2007). This is an interesting collection of civilian and soldier accounts of the campaign. Helpful appendices include a listing of naval vessels deployed during the campaign and a time line of the campaign.
Posted by Jane Johansson at 7:00 PM 1 comment: 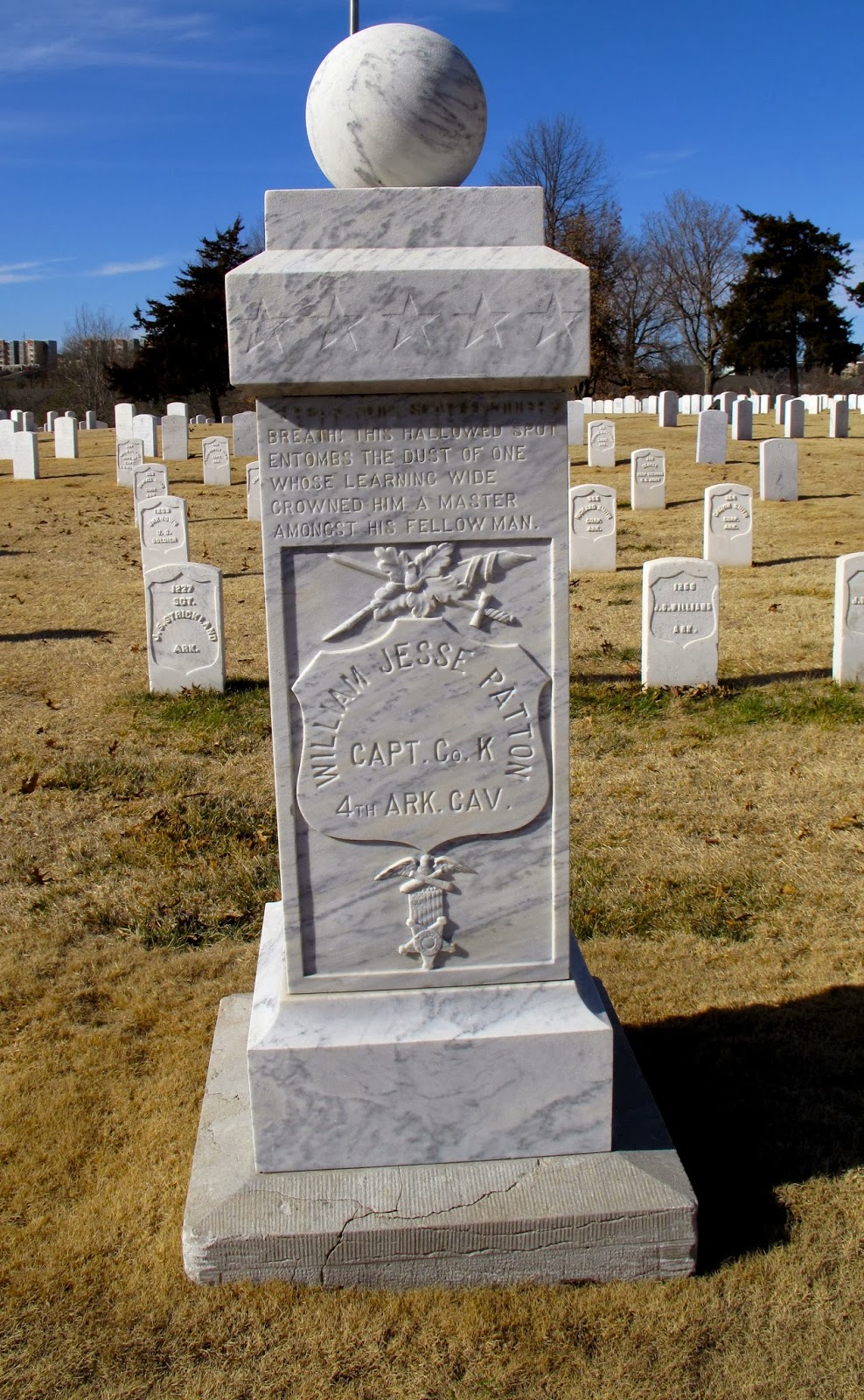 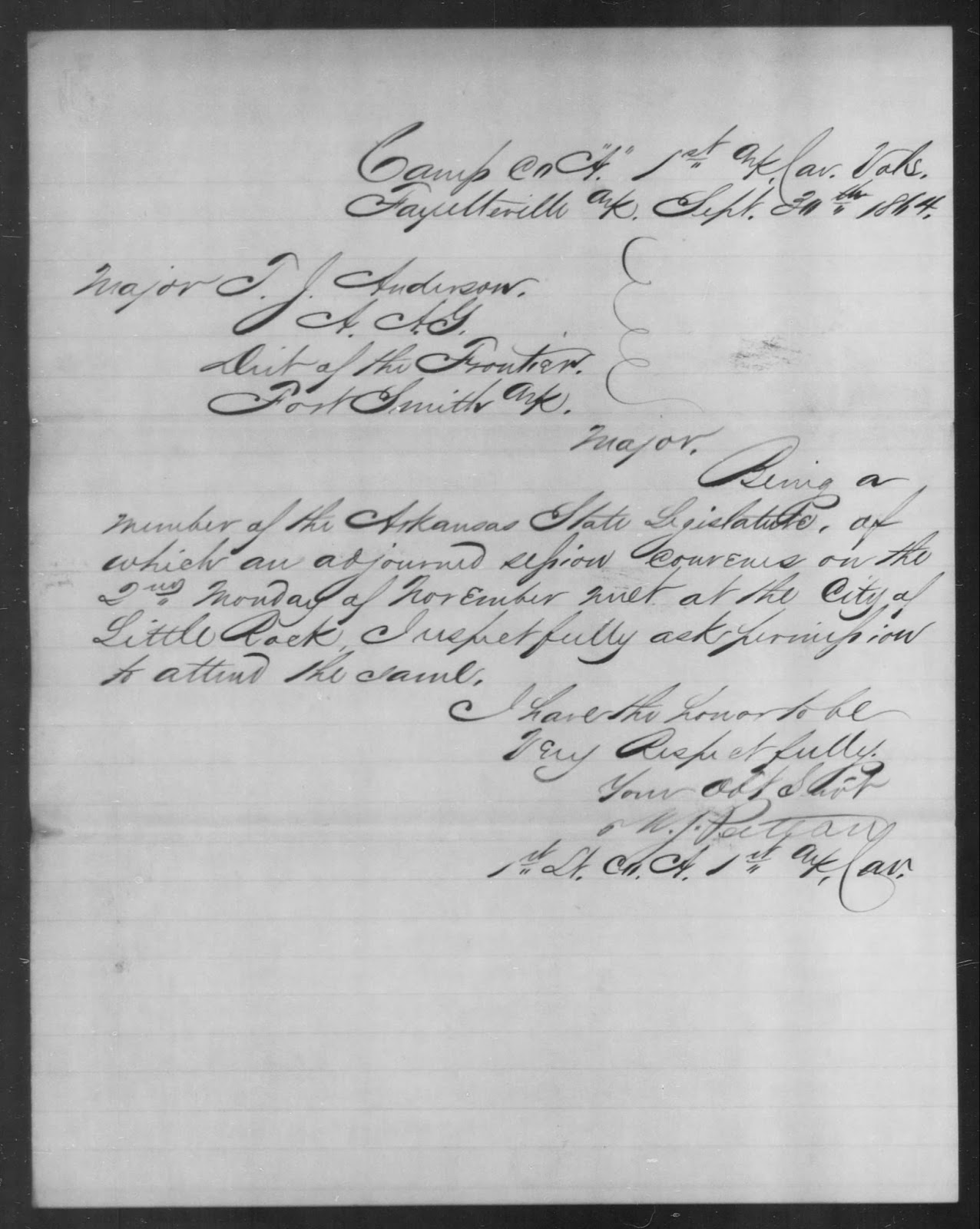 Posted by Jane Johansson at 1:26 PM No comments: