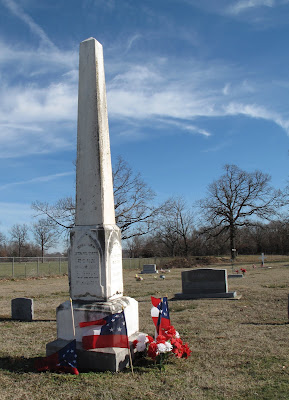 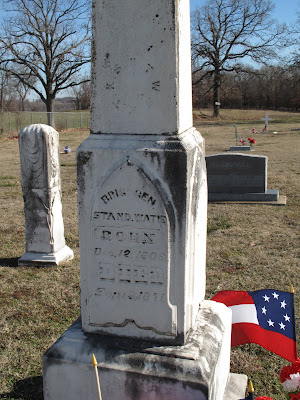 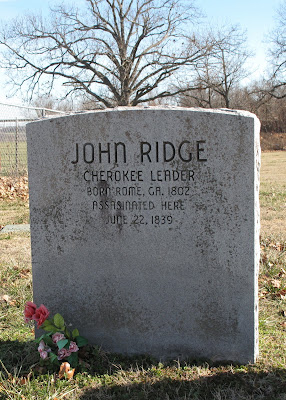 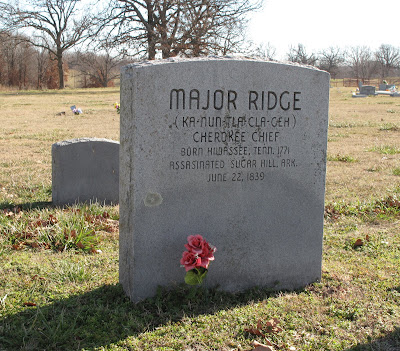 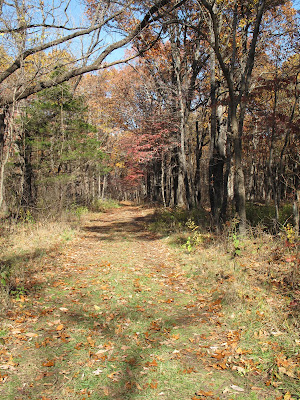 Posted by Jane Johansson at 10:56 AM No comments:

Situated near the intersection of the Huntsville Road and Wire Road, Elkhorn Tavern is one of my favorite places at the Pea Ridge National Military Park. Every time I visit the park, I have to take a photograph of Elkhorn Tavern. Why I feel compelled to do this is anyone’s guess but maybe it speaks to the photogenic nature of the old tavern. Actually, the structure that stood during the battle burned in 1863, but Mr. Joseph Cox rebuilt the tavern in the 1880s closely modeling it after the wartime structure. The current tavern is a reconstruction of the 1880s era building.

Soldiers in Colonel Henry Little’s Missouri Brigade saw this view of the tavern while advancing along the Wire Road. 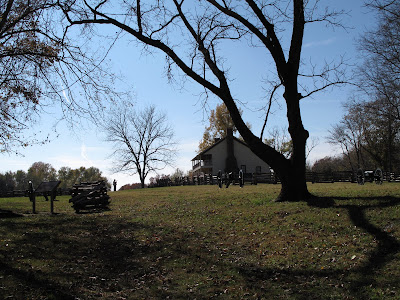 The tavern as viewed from the Huntsville Road: 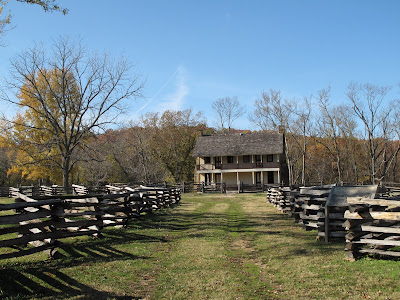 And one final photograph of the old tavern. Note the set of antlers on top of the building. Union Colonel Eugene Carr took the original antlers as a souvenir, but returned them when the tavern was rebuilt in the 1880s. At some point, the antlers again were liberated or loaned out and their current home is uncertain. 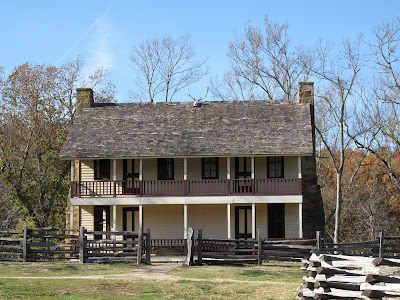 Posted by Jane Johansson at 7:04 PM No comments:

The 26th Missouri Volunteer Infantry: One of the 300 Fighting Regiments

It’s about time that I get back to posting items on my blog! The end of the semester, followed by my Christmas preparations, have filled my days over the last two weeks. This afternoon I attended an interesting event at a friend’s house: I joined in with about twenty-two other people for the singing of the entire Messiah! My contribution was minimal, but nevertheless it was fun to be with friends for a cultural event.

Several weeks have gone by since I last highlighted one of the 300 fighting Union regiments from William F. Fox’s Regimental Losses in the American Civil War, 1861-1865 (1898). All of the regiments that I have featured served at some point in the trans-Mississippi, and many of these, like the regiment spotlighted today, were small units. The 26th Missouri Infantry saw some action in their native state and then engaged in campaigns in Mississippi (most notably the Vicksburg campaign) before heading east to Tennessee, Georgia, and the Carolinas.

The 26th Missouri Volunteer Infantry Regiment website created by Greg A. Wall has lots of helpful information including rosters, biographical sketches, statistics, regimental losses, and even Recollections of the 26th Missouri Infantry by Benjamin Devor Dean (1892).

Notes.--Recruited in the fall of 1861. In March, 1862, it joined Pope’s expedition against New Madrid, Mo., and participated in the investment and capture of Island Number 10. Its division — Hamilton’s — then moved to Corinth, where it joined the besieging army, arriving there April 22, 1862. Although the regiment was under fire at New Madrid, and also during the Siege of Corinth, yet it sustained little or no loss. But at Iuka it was hotly engaged, its skirmishers opening that battle; the whole regiment was soon under a severe fire, in which Colonel Boomer was seriously wounded. Two weeks later, under Lieutenant-Colonel Homan, it was engaged at the battle of Corinth; it was then in Buford’s (1st) Brigade, Hamilton’s (3d) Division, Army of the Mississippi.

During the Vicksburg campaign it was in Boomer's (3d) Brigade, Crocker’s Division, Seventeenth Corps. At Champion's Hill the regiment encountered some more hard fighting and heavy losses, Major Charles F. Brown being among the killed. Colonel Boomer was killed in the assault on Vicksburg --May 22d--while in command of the brigade. In October, 1863, the division under command of General John E. Smith --now the Third Division, Fifteenth Corps—left Memphis and moved to Chattanooga, where it fought in the battle of Missionary Ridge. This division did not move with Sherman on the Atlanta campaign, but garrisoned Allatoona, Kingston, Ga., and other points on that line. The regiment was mustered out in November, 1864, the recruits having been consolidated into a battalion of three companies, which marched with Sherman to the Sea, and through the Carolinas.

Posted by Jane Johansson at 7:25 PM No comments: 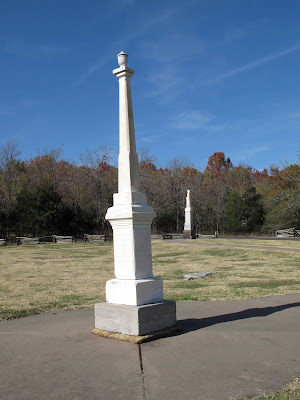 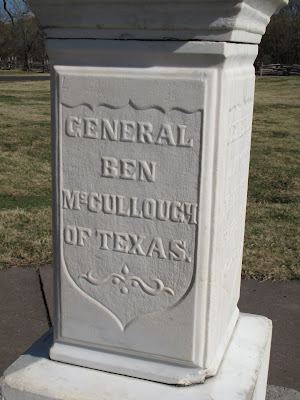 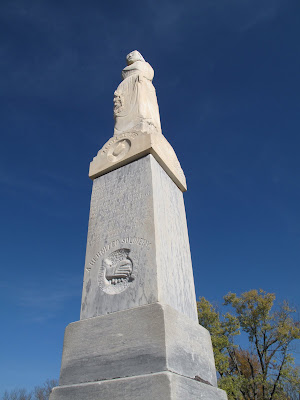