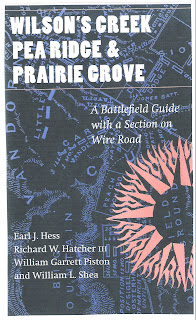 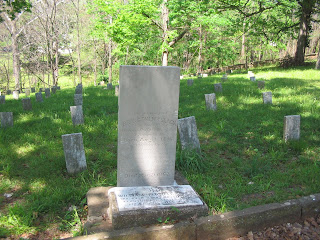 The cemetery is a quiet place tucked into a residential neighborhood, and I enjoyed visiting it.
Posted by Jane Johansson at 11:03 AM